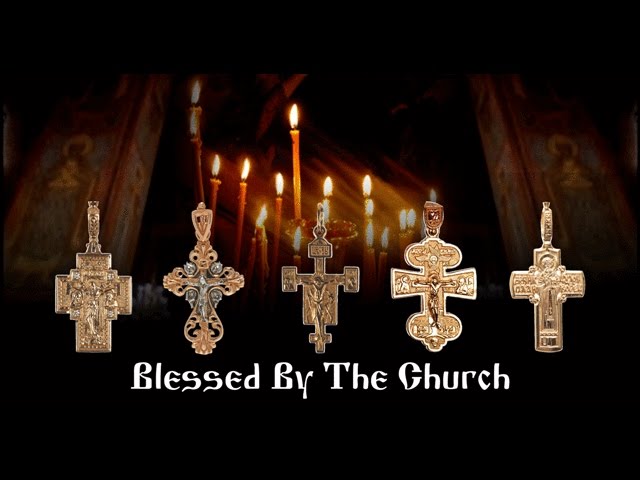 Russian Orthodox the eight-pointed cross is the oldest emblem of Christianity. Imbued with the grandeur of treasured heirloom this cross has inscriptions in Church Slavonic language praising Our Heavenly Father and Christianity: The acronym IHЦI (INRI) represents the inscription "Иисус Назаретянский, Царь Иудейский" (Latin: "Iēsus Nazarēnus, Rēx Iūdaeōrum", English: "Jesus the Nazarene, King of the Jews") placed atop the cross as ordered by Pontius Pilate and "Спаси и сохрани" (Protect and save me, oh my God) on the reverse side. This cross may be worn by a woman as well as by a teenager. 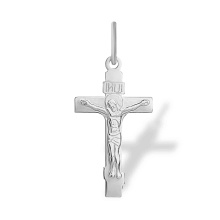